A downloadable game for Windows

It’s a busy day at the North Pole. Santa’s elves are packing and wrapping presents, conveyor belts are steaming hot, candy and eggnog are pouring through ventilation shafts...! Production line is at its peak, while joy and laughter are filling and warming the cold northern air!

Meanwhile, Santa is going through his usual paper work routine, preparing to hop into his sleigh and deliver the joy of the Holy Christmas Spirit once again. But…!  Someone is approaching the Polar Express Factory and you guessed it… with the most evil plan to ruin and steal Christmas!

A short Holiday season themed adventure game with some spooky horror elements, twists and turns. Game is divided into small chapters for each “level”, which are unlocked when the level is completed. Game is built for mid-end PC’s, but is tested on older machines on medium settings with no problems.

Note - If you are having frame rate issues, first check and cap the framerate appropriate for your monitor. If you encounter any bugs, please let me know. It helps me a lot.

Have fun and Happy Holidays!

Common Goblin Gaming - Being the most incredible and most civilized villains in the game! For the huge support and encouragement and just for being awesome and amazing friends.

Peepo - For the stunning embodiment of the little pixie character, positive and creative energy and for super motivating will for agreeing to be a part of something dear and special.

Whoops! Its a little after Christmas posting this, but what a fun game! Another banger! Really enjoyed it! Cant wait to see what other super magical adventures you have in store for us!

No worries Cyberwolf, you are always welcome, my friend! Glad you enjoyed it and thanks for the awesome video!

Absolutely magical. This game has an awesome story and beautiful environment. PLAY THIS GAME. Seriously.

Thank you for playing!

Thank you guys! You are AWESOME!!!

This game was so good! Some of the spooks did get me good, but I also enjoyed the humour.

Another great game by Jivapeira! Can't wait for more in the future 😁

Was amazing to see you play the game! The game is a mixture of feelings when you're smiling and then just a few seconds later being badly spooked :) Thank you so much for the video!

Also, I want to acknowledge the fact about how good your singing skills are :)

I found the game interesting. Though I think I got softlocked at the underground castle area. But for the most part, it's interesting.

Here's my channel for other games I have played. https://www.youtube.com/c/Levont

Thank you for playing! I’m glad you find the game interesting and fun. It sucks that you got stuck, It’s on me and I should do a better system to guide the player. Key was to use the crystal on locks.

I downloaded this game thinking it was just a short horror game :3 (I don't read much). Turns out to be the one of the best xmas horror games ive played this year xD hahah

here is the vod from my livestream if you want to see me screaming like a little kid...

Your positive energy is so contagious, what an amazing video! It was a blast to see you so immersed into the adventures, and just enjoying yourself, thank you so much!

Absolutely amazing! Such a blast to play, and the jumpscares (I'm ashamed to admit) really got me bad!

The characters are all so fun and I would DIe for my boy Eezik <3 <3 Precious bean!

Pepooo! You are amazing and I promise you that Eezik is in good hands, The Queen just has a particular way to show her love :P

Can vouch for the Queen :P -Dr.G

I liked the cameo in a certain part of the game. Just being Jivapeira to do something like that. Congratulations on your game.

Thank you very much, glad you liked the little meme :D and thanks for playing!

( ͡° ͜ʖ ͡°) Hello there, i made a video and some screenshots, nice game and voice acting. P.S Peeps is cute. 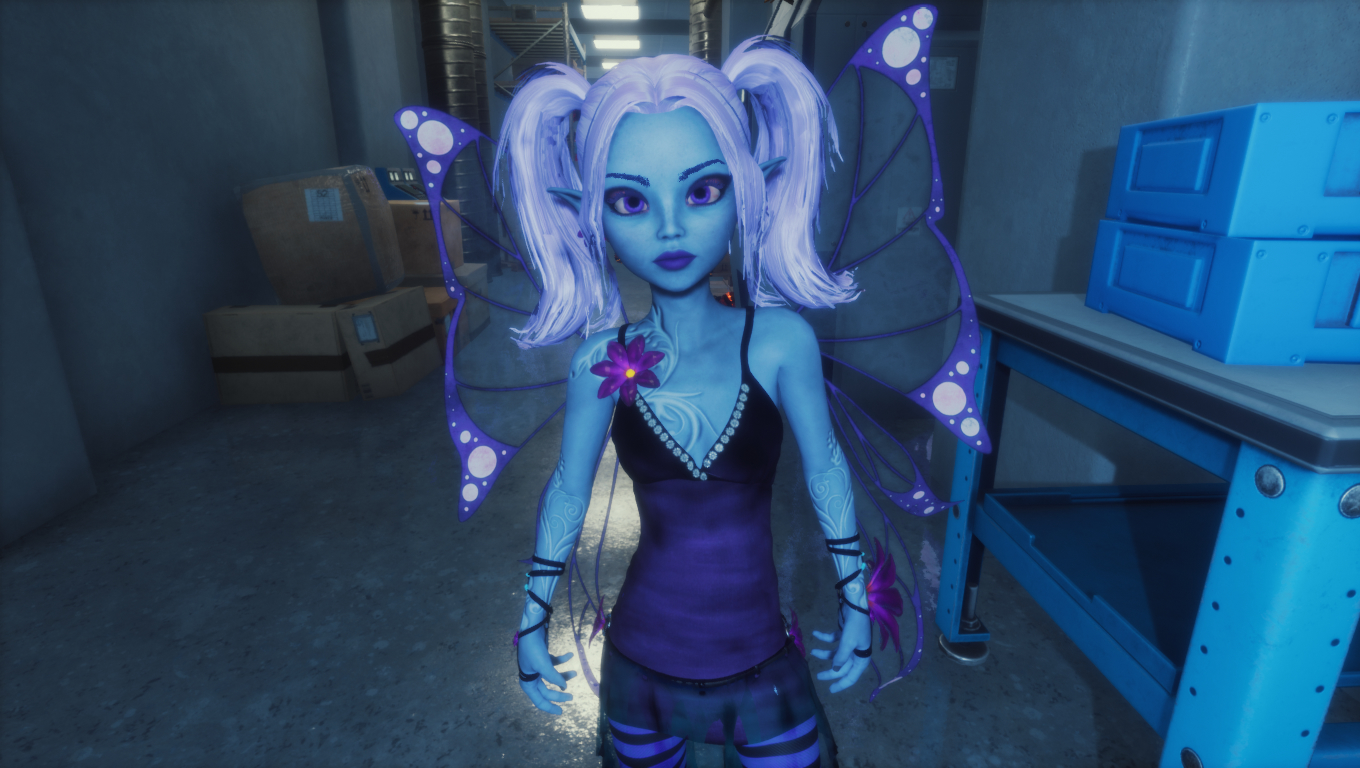 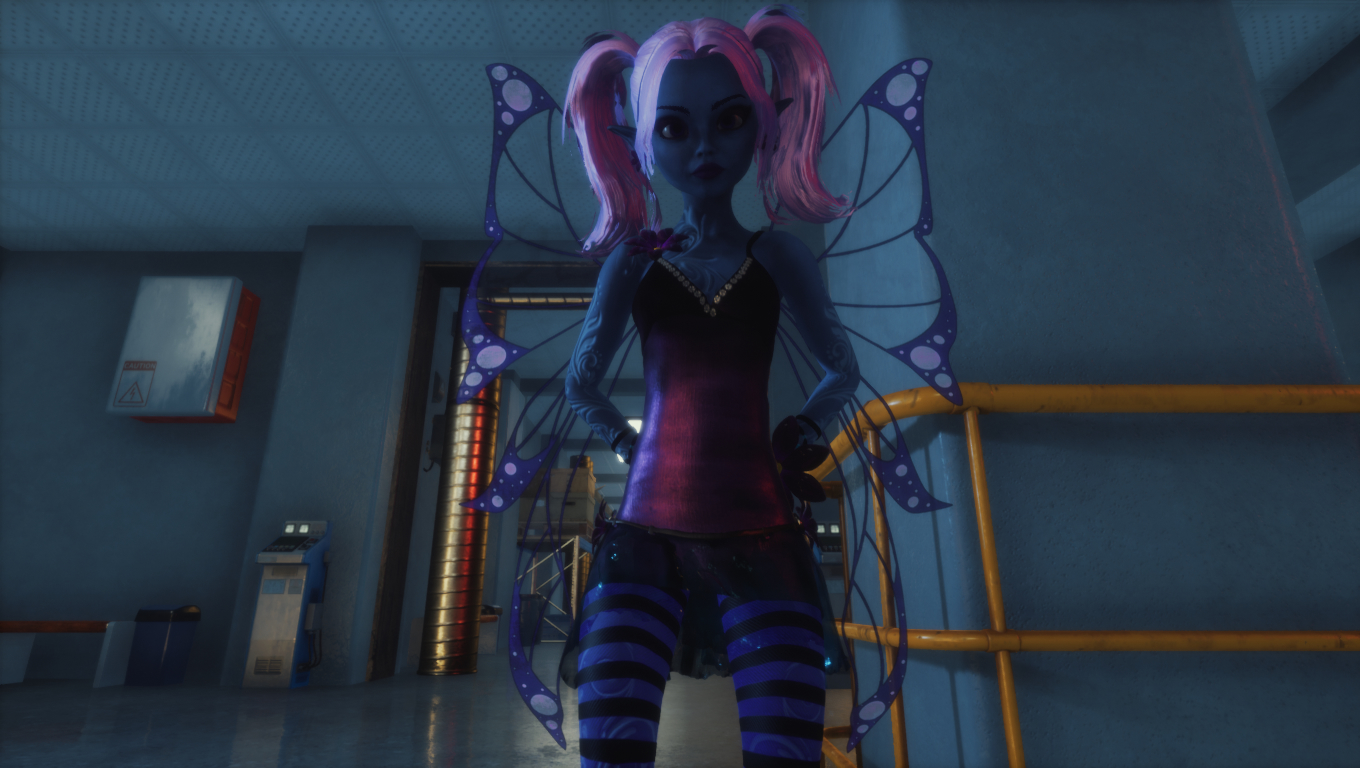 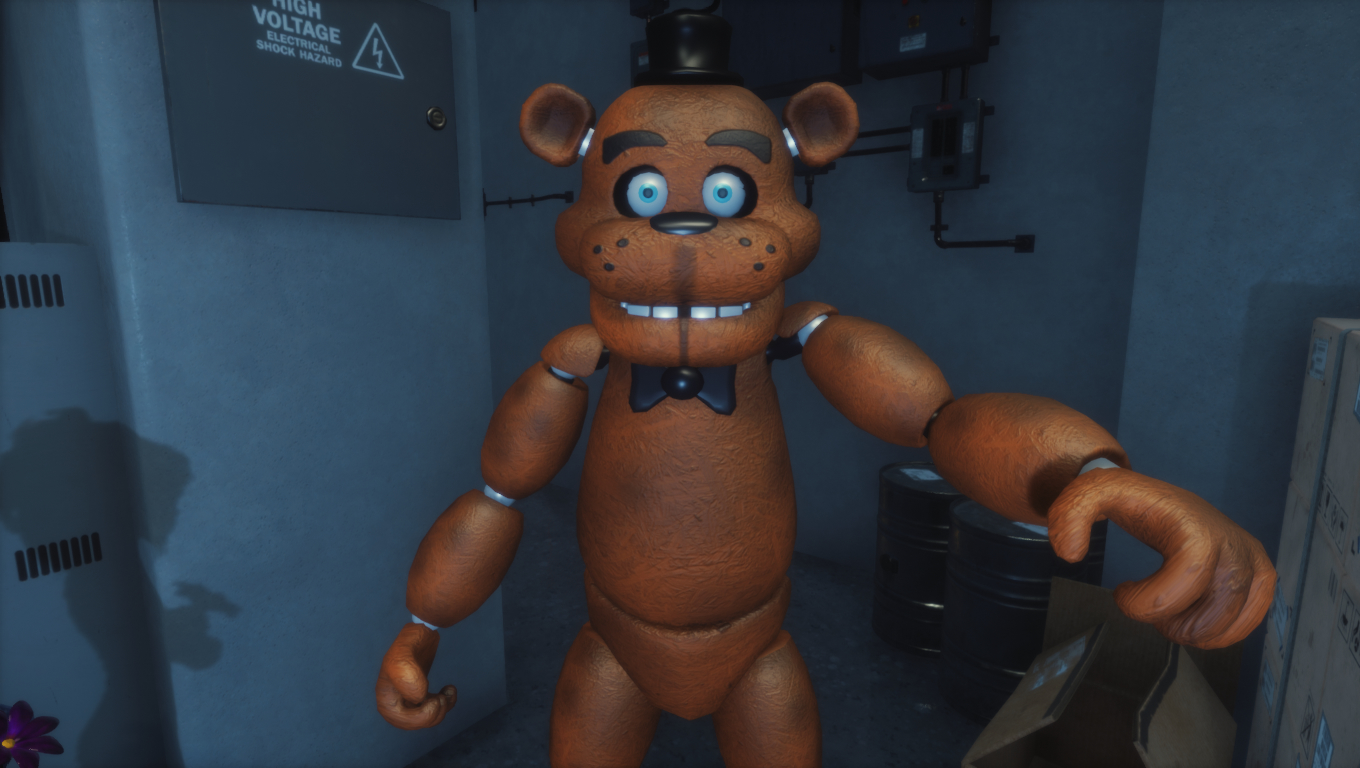 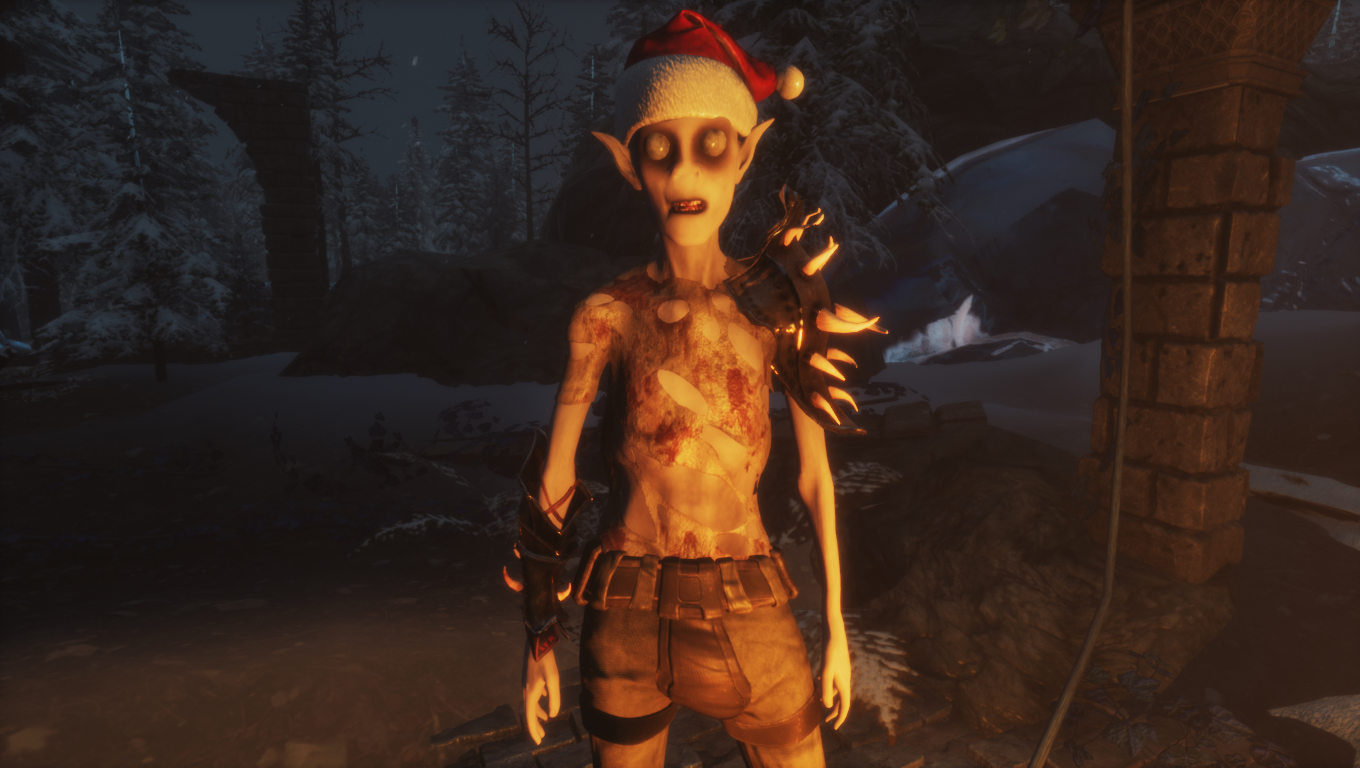 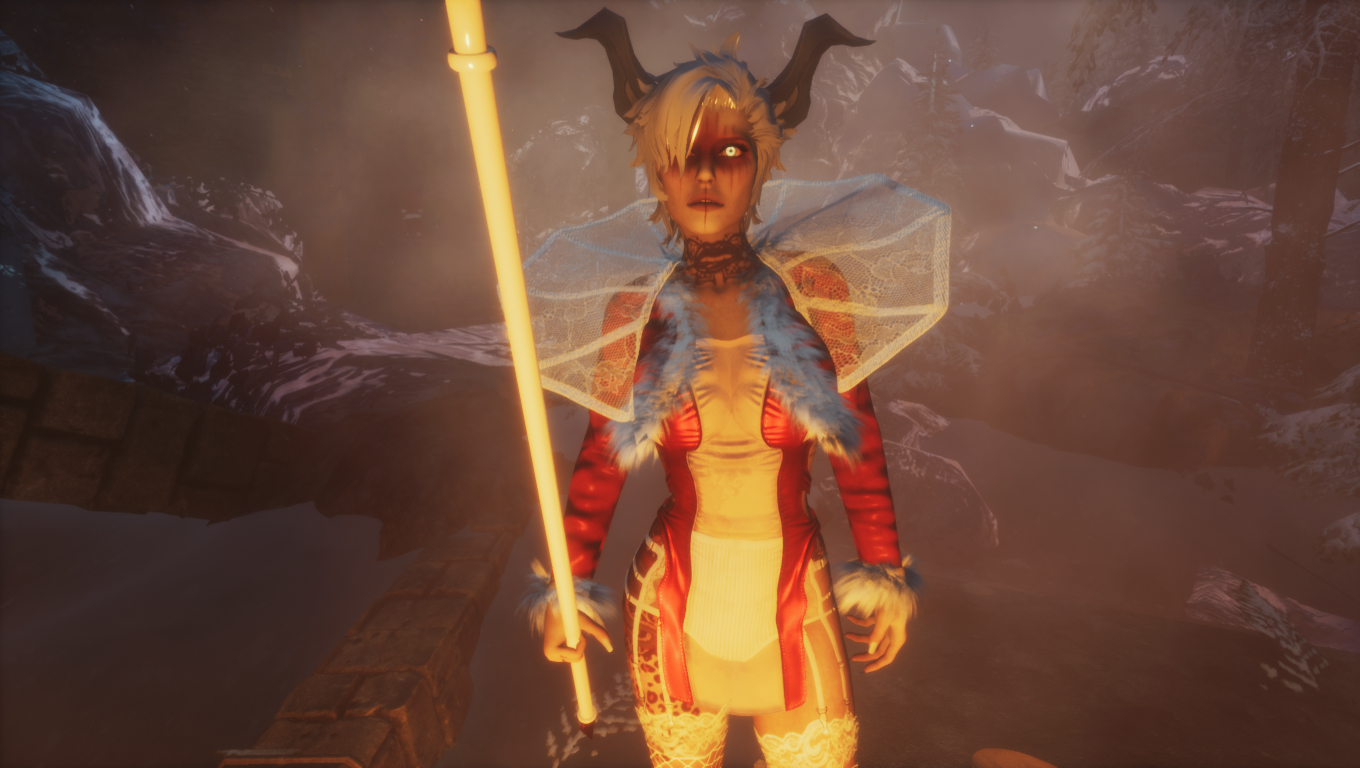 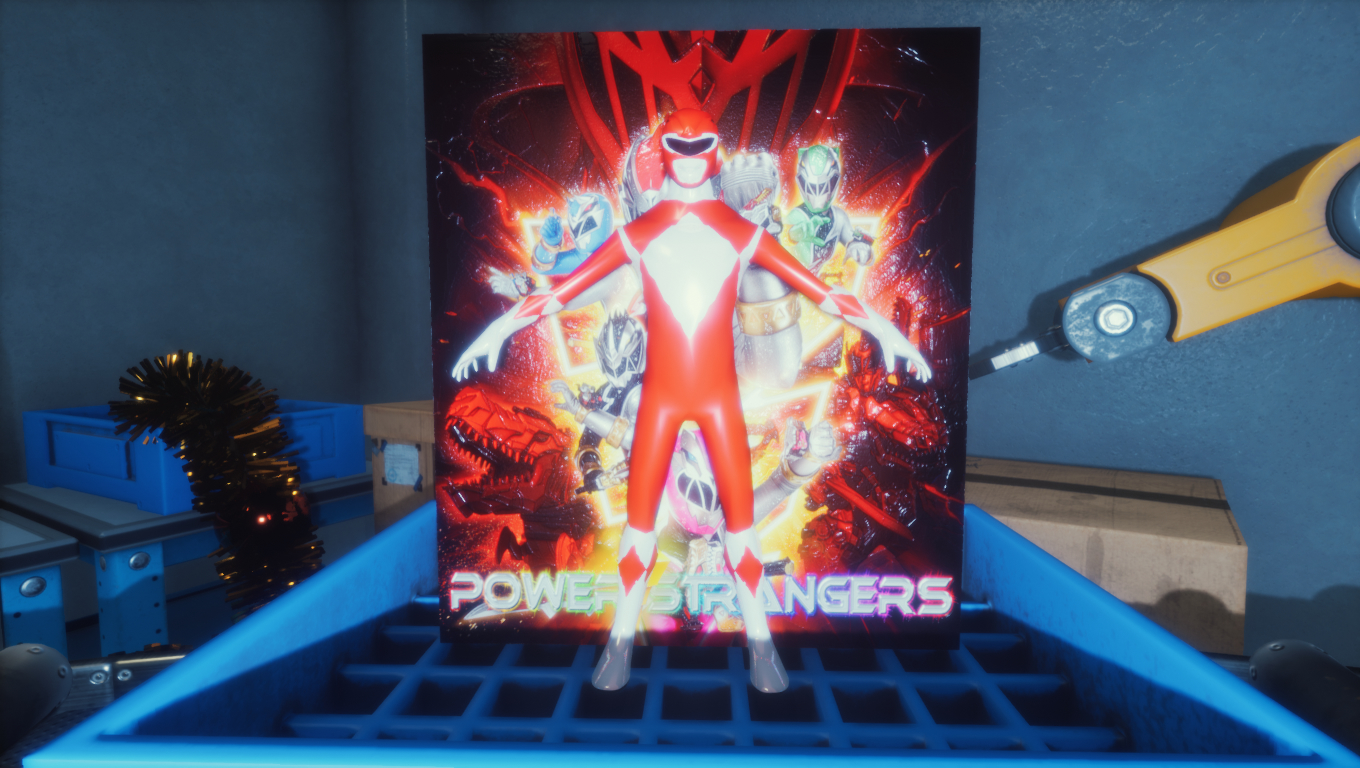 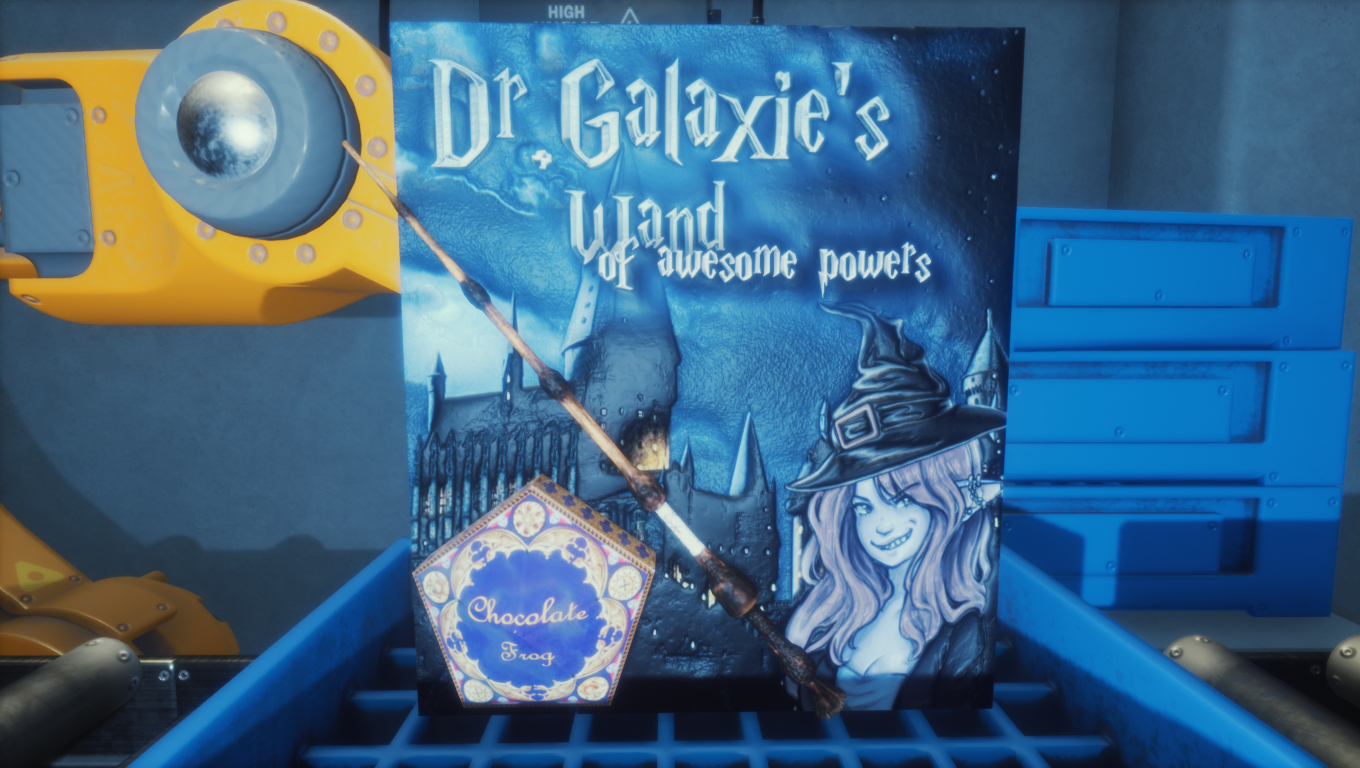 Thanks for playing Daniel. Peeps is super cute and one of my fav characters that I did. You actually did some pretty cool screens. I'm still curious how are you able to make them from those angles :) You did not tell me last year :P

All right all right XD i'l tell you, search for the "Unreal engine 4 unlocker" on Google, the first link is the answer you seek ( ͡° ͜ʖ ͡°) eh eh eh, i personally don't even need the tool to make the screenshots but HEY! it's comfy :D

Thanks Daniel, you are awesome :D

Already going into my collections!! Will be done soon for the awesome Jiva.

Reply
DragonExplosion295 days ago
Hi there, I am DragonExplosion and I am a Youtuber. If you like my videos, please leave a like and subscribe at my channel.

The game was quite interesting where the main character gets to prepare christmas events and items at the start of the game before fighting with the villain. I felt that there was a little too much dialogue during the game and the events were quite cliche. I loved the graphics and the design of the buildings and objects and Santa's ability to create light and break locks.

However, the game was quite reliant on the part on "Being chased" to display the horror and anxiety of Santa trying to get out of 2 levels. It would be better if puzzles or something else could have been used for Santa to escape instead of just being chased and finding the crystals. The fight with the kiddo at the end was kind of anti-climatic as well since all Santa did was to throw sparkling magic at the kiddo while the kiddo just runs around and chases the Santa. It would be cool if there was some form of difficulty during the fight and some fighting mechanic for Santa as well.

Overall, the creators of the game have put in a lot of effort and time into making the game and it is a good experience for a horror-Christmas themed game. (I liked the addition of Freddy the bear in the game XD)

Thank you for reading my comment and I wish you good luck in your future endeavours.

Thank you so much for taking your time to play the game and leave this amazing review. I always take opinions and suggestions seriously. It means and helps me a lot to learn and to make my future projects better and more sophisticated.

Glad you enjoyed the game, even though it was lacking gameplay. I was struggling with puzzles, because I didn’t want to make the game too long, or too difficult, but there’s always room for improvement. Thank you.

Can't wait to play this game! well maybe we already have, who knows! 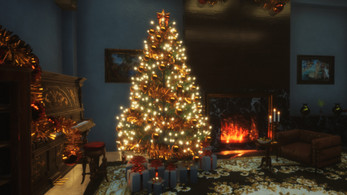 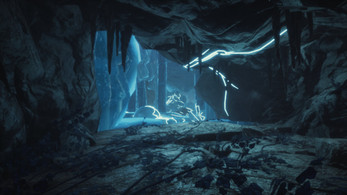 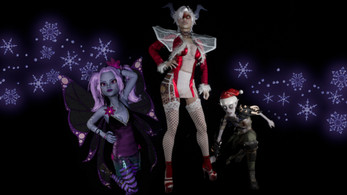 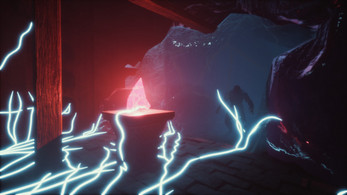 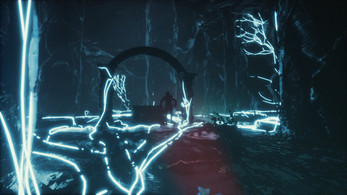 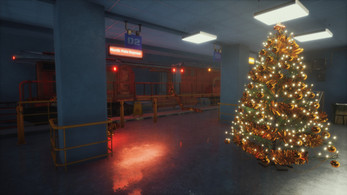 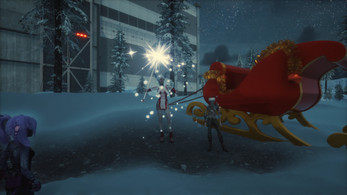 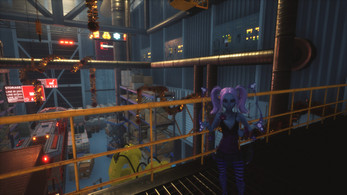 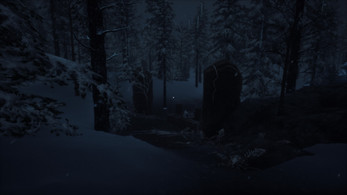 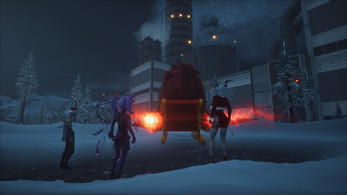